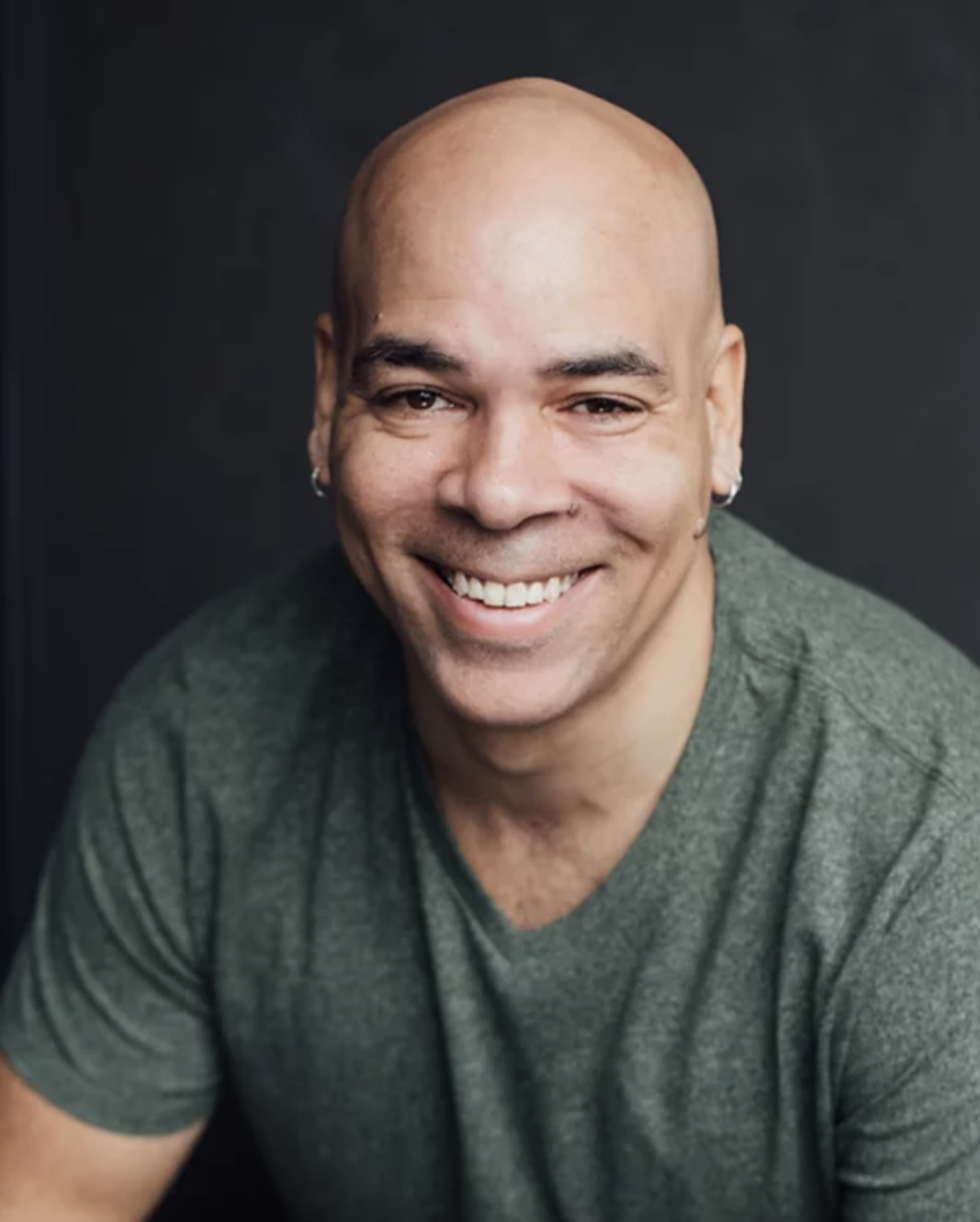 As an actor, Beau has performed on many reputable theatre stages throughout Canada. NOW magazine and Toronto Star have listed him among Toronto's top ten theatre actors, multiple years in a row. As a playwright, Beau has had his plays commissioned, performed and produced across the country. His award-winning play, Beneath Springhill: The Maurice Ruddick Story (recently published by Scirocco Drama Books), garnered him a Calgary Critic's Award for Best Individual Performance and two Dora Mavor Moore Awards for Best New Play and Best Individual Performance.

Born in Detroit, the birthplace of Motown, Beau has music in his roots and developed a passion at an early age. After discovering the music of Stevie Wonder in his parents’ record collection, Beau insisted on taking piano lessons at age six. His first music gig was at age twelve, playing piano for his father's church services in London, Ontario. After high school, he pursued music full time as a multi instrumentalist and lead singer for rock bands, touring in the United States, Canada and Europe. He has written and produced songs for radio and television and has appeared on numerous albums. In 2000, Beau started his own recording studio (Sound Kitchen Studio) in Peterborough, Ontario. In 2010, Beau co-founded Firebrand Theatre, a touring company whose mission is to bring Canadian stories to life for students and educators in elementary, secondary and post-secondary schools throughout Canada. He has been inducted into Peterborough's Pathway of Fame and is a K.M. Hunter Award finalist.

As a sound designer, he was nominated for a Dora Mavor Moore Award for the production of Rifles at the Shaw Festival and Praxis Theatre. Beau has recently taken on the role of music director for Sheridan College and Lakefield College School, and in summer of 2021 he was curator and music director for the Stratford Festival's production of Freedom: The Spirit and Legacy of Black Music. As an artist of mixed race, Beau proudly carves the legacy of his ancestors into all of his work and publicly advocates racial inclusion.

Beneath Springhill: The Maurice Ruddick Story 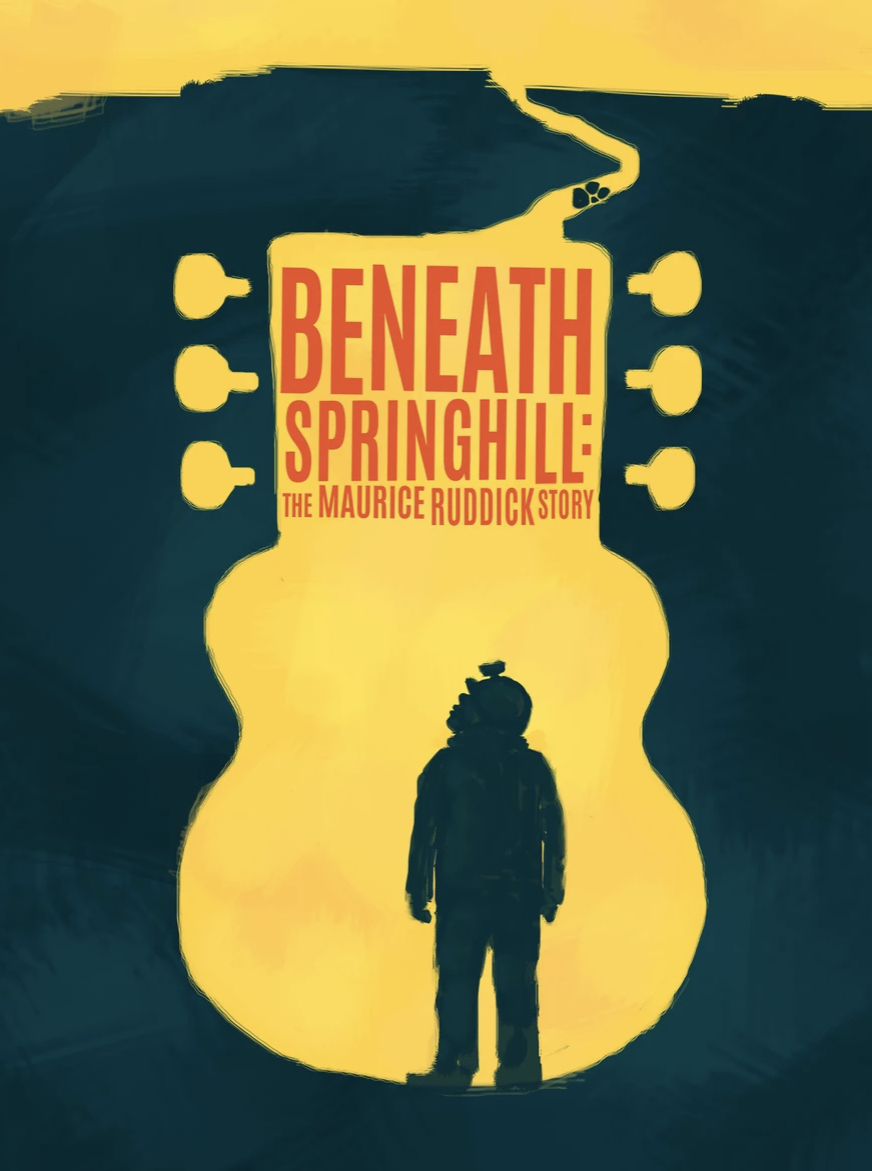 Beneath Springhill: The Maurice Ruddick Story

Beneath Springhill chronicles the life of Maurice Ruddick, an African Canadian who survived the historic mining disaster in Springhill, Nova Scotia in 1958. 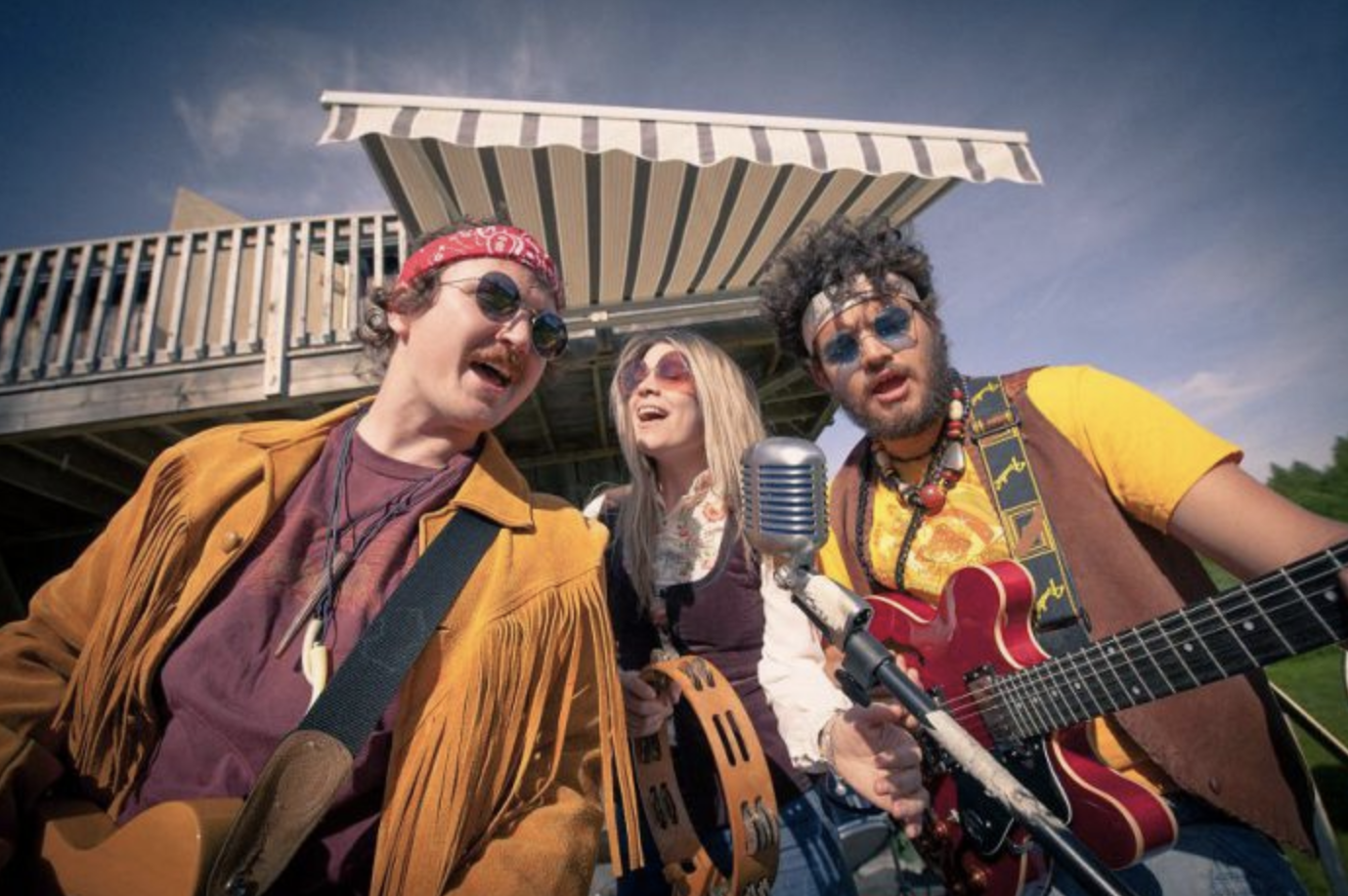 Bloom tells the story of two young men from the farming community of Assumption, Ontario (a “blink and you’ll miss it” community between Peterborough and Keene) who grew up together with rock ‘n’ roll dreams