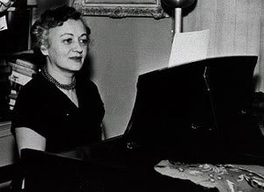 Bella Spewack, in collaboration with her husband Sam, is known for writing some of the most memorable works of musical theatre history.

Spewack was born in Transylvania and lived an impoverished childhood in New York's Lower East Side. In 1922, she married Sam Spewack, and the two began their masterful collaborations. Their librettos, such as Leave It to Me and Kiss Me Kate, were characterized by fast-tempo witty remarks and biting irony. The Spewacks wrote screenplays for several 1940s Hollywood hits, including My Favorite Wife and Weekend at the Waldorf. The couple contributed to several Jewish causes. In 1946, as a representative of the United Nations, Bella covered the distribution of food in Eastern Europe, and in 1960, they founded the Spewack Sports Club for the Handicapped in Ramat Gan, Israel. 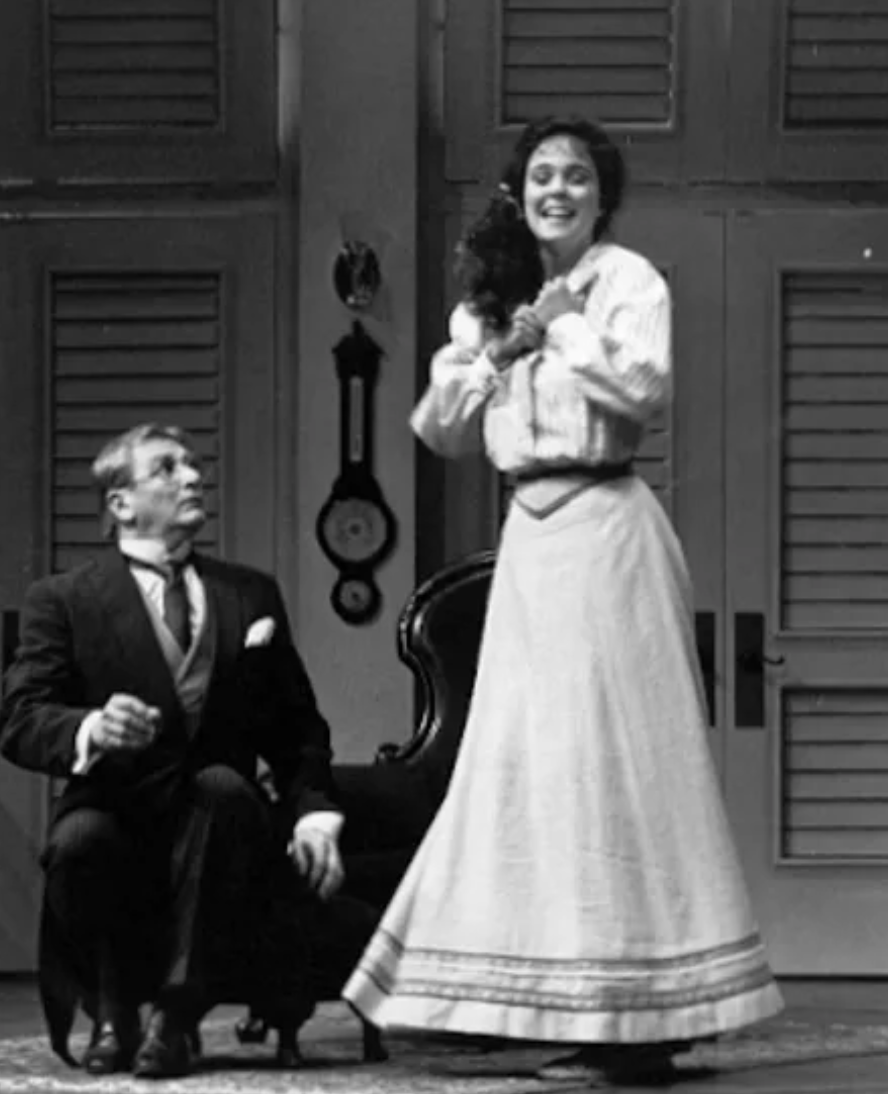 The Angels are actually convicts, but they steal your heart, in this perfect Christmas gift, featuring the haunting song “Christmas Eve”.