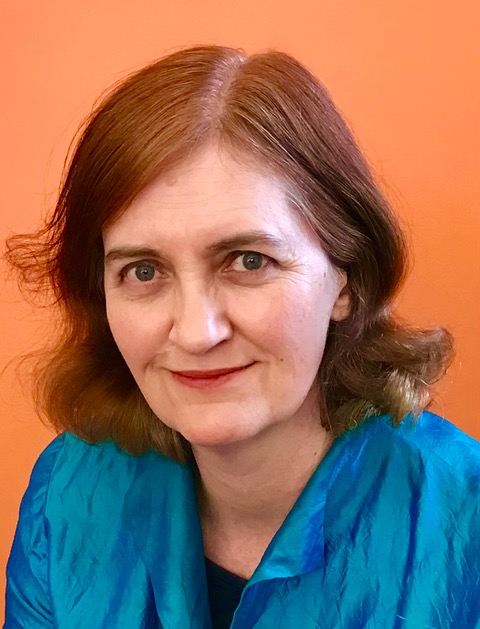 Born in Dublin in 1969, Emma Donoghue is an Irish emigrant twice over: she spent eight years in Cambridge doing a PhD in eighteenth-century literature before moving to Canada where she lives with her French partner and their two children.

She also migrates between genres, writing for stage and screen as well as contemporary and historical fiction. Her international bestseller Room was a finalist for the Man Booker, Commonwealth, and Orange Prizes; the screenplay won her Oscar, Golden Globe and BAFTA nominations and her stage adaptation (with songs by Cora Bissett and Kathryn Joseph) was shortlisted for the Carol Bolt Award for best new Canadian play. Her novels include The Wonder (her film adaptation is coming from Netflix in 2022), Frog Music, The Sealed Letter, Landing, Life Mask, Slammerkin, Hood, Stir-Fry, and (for younger readers) The Lotterys series.

A stage adaptation (with songs) of the international bestseller about a mother's love.