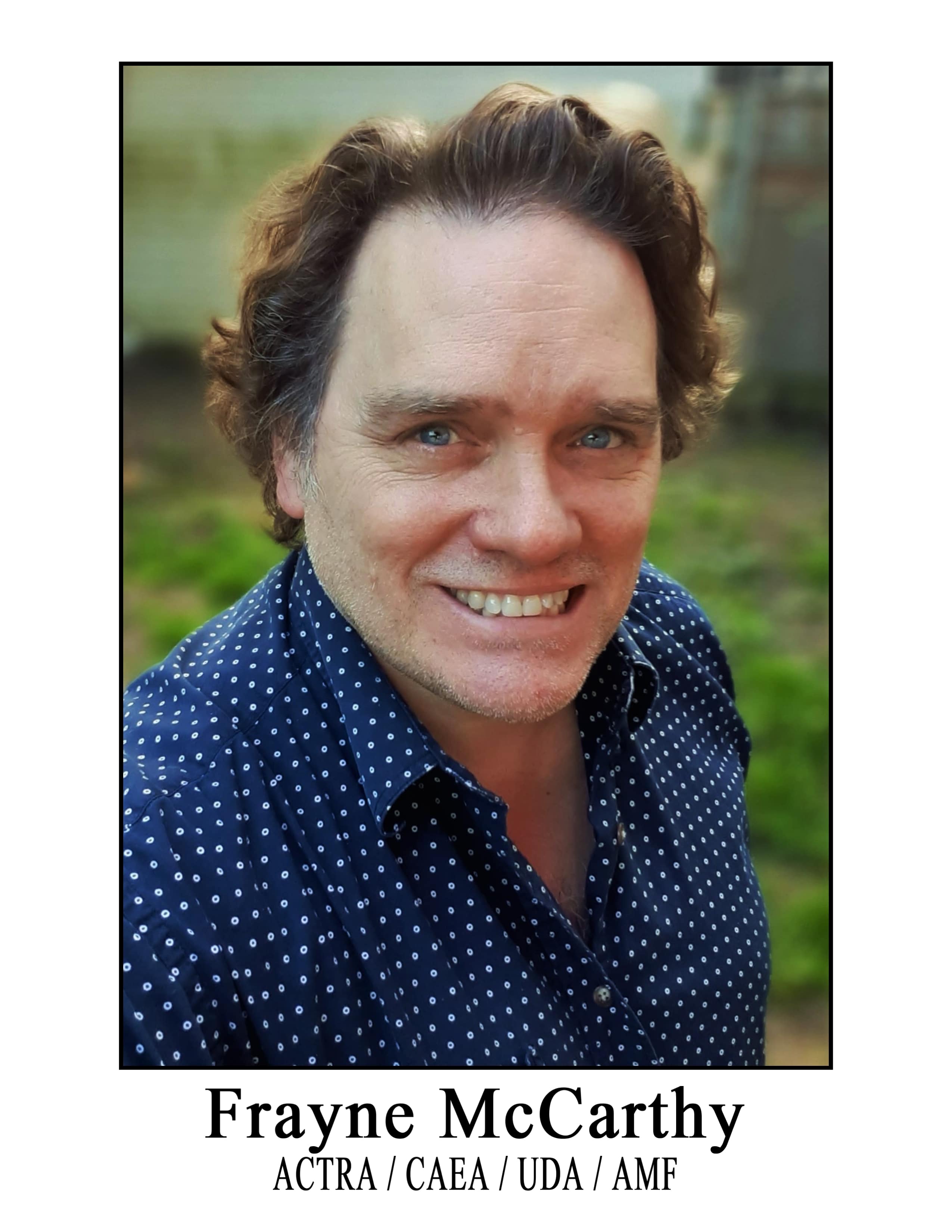 Frayne McCarthy is a French-English bilingual actor whose work has taken him throughout Canada and Europe on stage in plays and musicals. He is also a playwright and lyricist, and also a translator (French to English).

His original musical AutoPortrait, about the life, loves and art of Deco portrait painter Tamara de Lempicka, written with composer Dan Boulerice, was commissioned by the National Arts Centre of Canada. He has also written The Virgin Courtesan with the renowned composer Blair Thomson. Most recently, Frayne collaborated with Michel Tremblay to write an English-language Musical Theatre adaptation of Nelligan (music by the late Andre Gagnon), and he will soon be working with composer Christian Thomas on another Michel Tremblay piece. Frayne has also written several shows for young audiences. 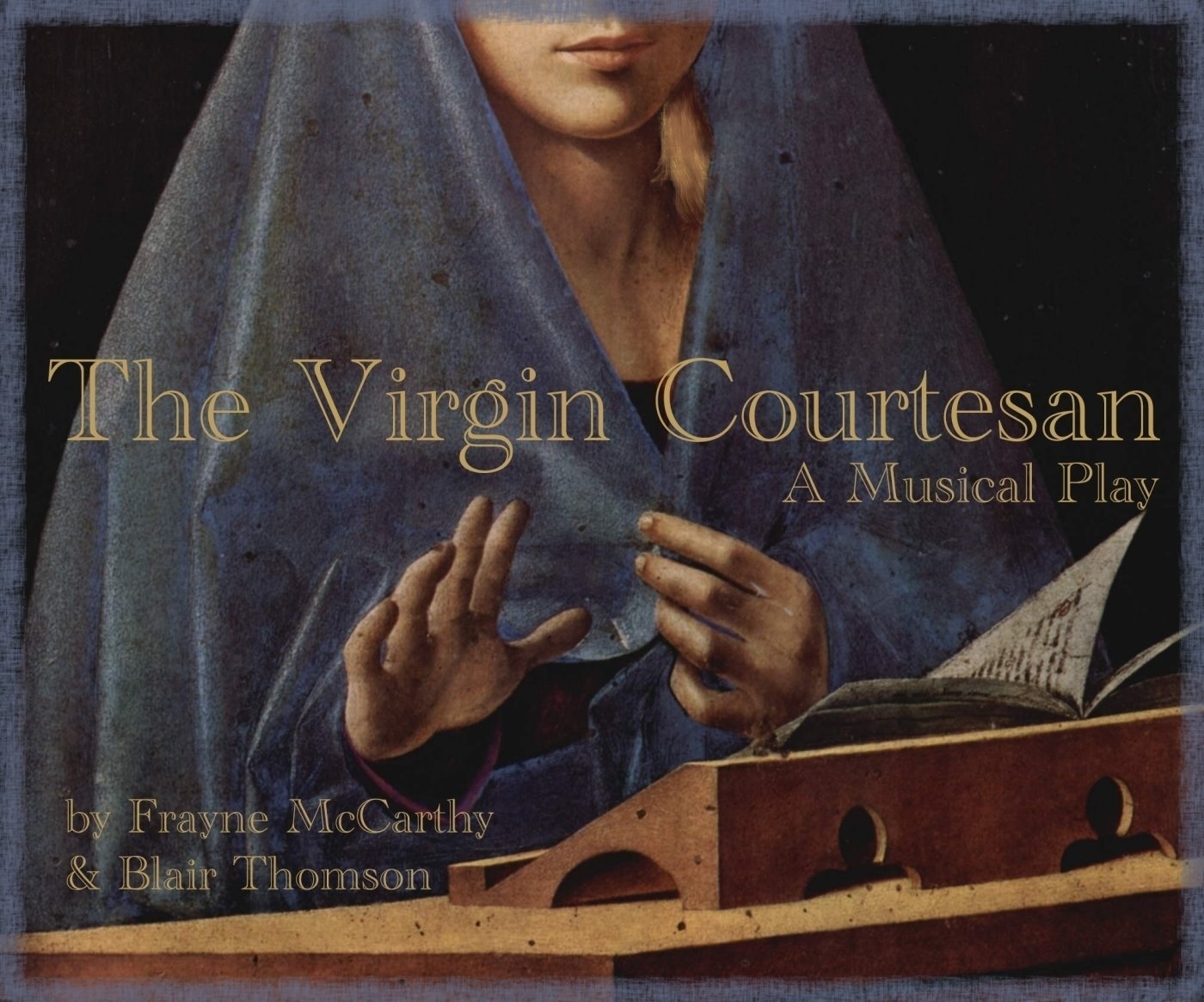 In Renaissance Venice, a courageous young woman must strike a desperate bargain to save the man she loves, her family and her friends.