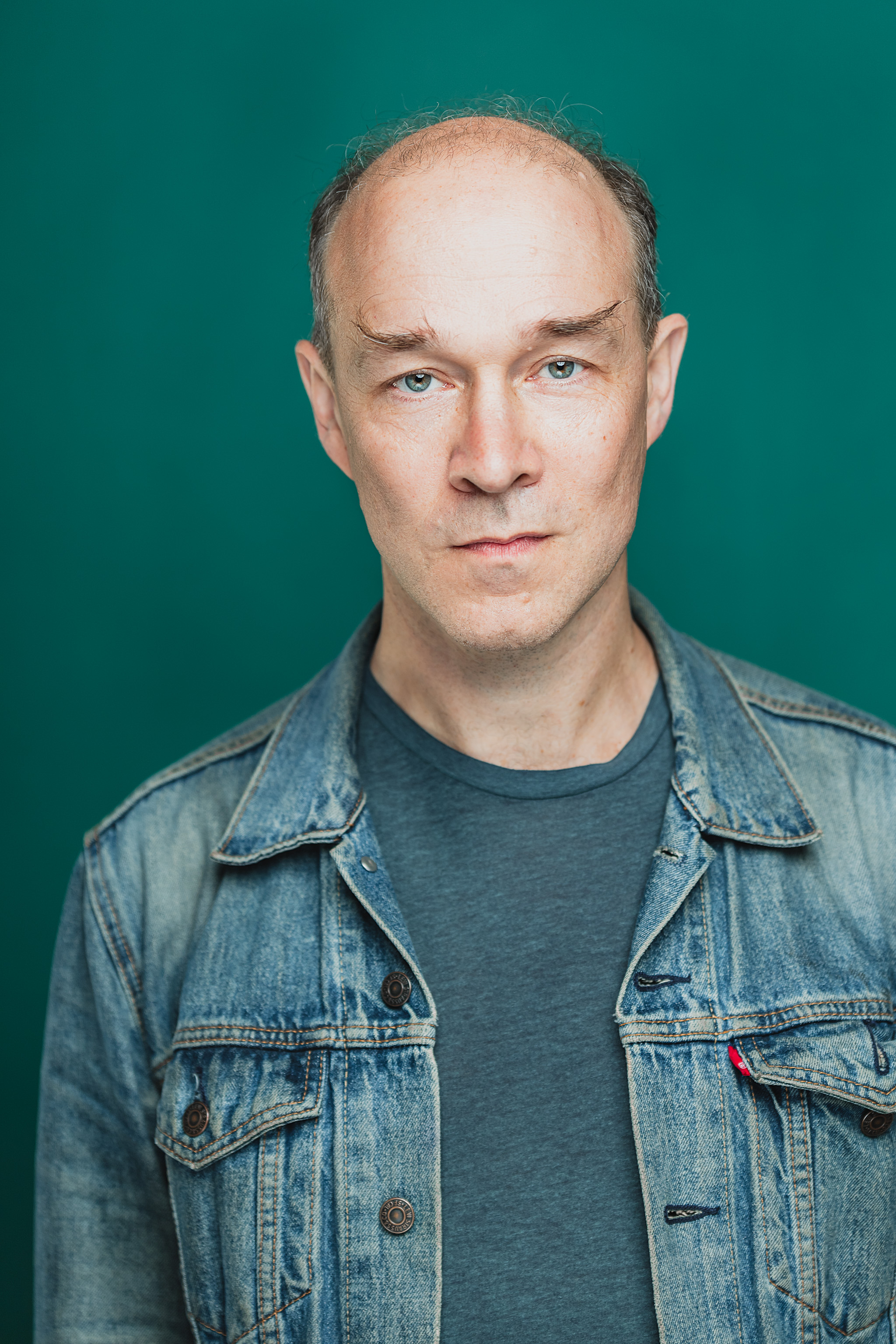 Haligonian by birth, Garry Williams was raised in the United States and Germany. He attended the John-F.-Kennedy-Schule Berlin and studied Musicology at the Free University, Berlin; Theatre & Music at Manhattanville College, NY; and holds a B. Mus. and Engl. Min. from Mt. Allison University, NB. In 2002 he settled in Kjipuktuk (Halifax), and co-founded DaPoPo Theatre in 2004. Since then, he has been performing, writing, creating, directing, and teaching.

Williams began his career writing the book, music, and lyrics for student productions, including an adaptation of James Thurber’s The 13 Clocks, and three one-act musicals, That’s Our Job!, Supermoms, and An Enchanted Twist. He turned to self-producing works with DaPoPo Theatre and contributed to the book, music and lyrics of the musical revue So… What About Love? (2010), A Little Cabaret (2013), and the FEAR Project (2016). Other shows to which he contributed music and lyrics include Munsch Upon A Time (2015), King of Berlin (2017), Play Building (2020), Troubling Joy (2021) and Open Casket, Open Mic (2022). He is perhaps most widely known for his music and lyrics for SBTS’s Pinocchio (2016), Peter Pan (2017), and The Wizard of Oz (2019), as well as the award-winning musical KAMP (2018).