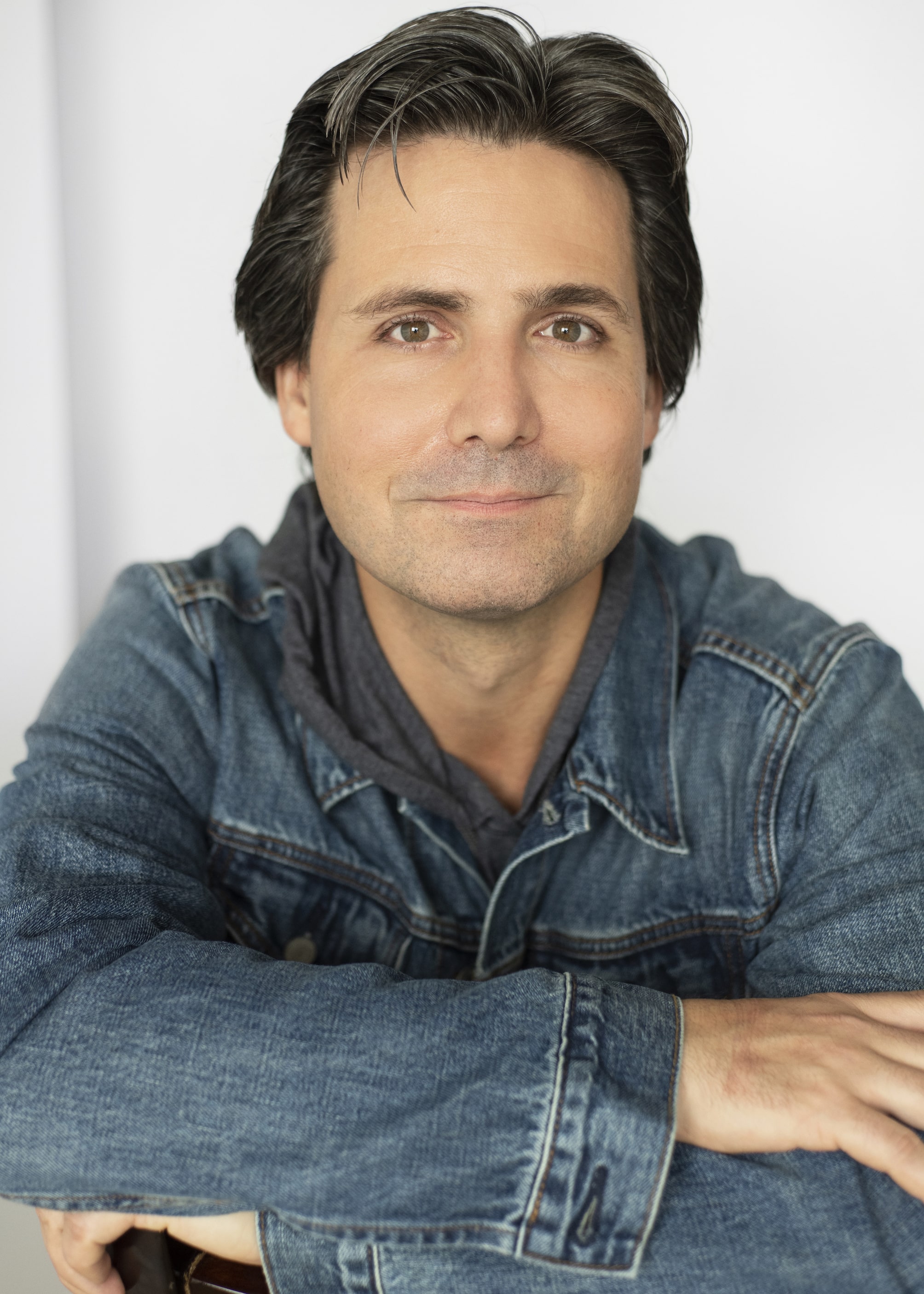 Tilly’s musical, Bingo Ladies premiered as a one act at Lunchbox Theatre in Calgary in 2014 and has since played in its full length version to joyous packed houses in Ontario (Port Stanley Festival) and Quebec (Hudson Village Theatre). Other works include the The Naming of Port Rexton (Rising Tide Theatre), Remember That Song?(Smile Theatre) and the country rock musical The Christian Republican Fundraiser in Dayton Tennessee (extended run at the Toronto Fringe, Best of Fringe, and at Talk is Free Theatre as Red Fightin' Blue).

As an actor, Tilly has also works professionally in regional, summer stock, and tours across Canada and into the USA, including a two year run with the Canadian National Company of Jersey Boys. Other favourite gigs have included West Side Story (Arts Club, Vancouver), Red Rock Diner (National Tour), I Love You, You're Perfect, Now Change! (Stage West Calgary, Persephone Theatre), Bat Boy (National Premiere), Wrecked! (Roseneath Theatre Ontario/US tour), Somewhere in the World... (Charlottetown Festival) and many other summer stock and regional productions. In the Spring of 2022 he will be performing in 9 to 5 at the Citadel Theatre. Tilly’s works have also been performed internationally through the Canadian Musical Theatre Writers Collective, and he has contributed songs to Forte Theatre’s Betty nominated shows Touch Me: Songs for a (Dis)Connected Age and Naughty but Nice, a Christmas cabaret. Lunchbox Theatre workshopped his new play Calling Out Christmas! in 2021. During the Pandemic Tilly moved to Calgary to be closer to family. He continues to perform in repertory theatre with Rising Tide Theatre in Trinity Newfoundland (his ninth year), and will starting his Masters in Playwriting at the University of Calgary in the fall of 2022.