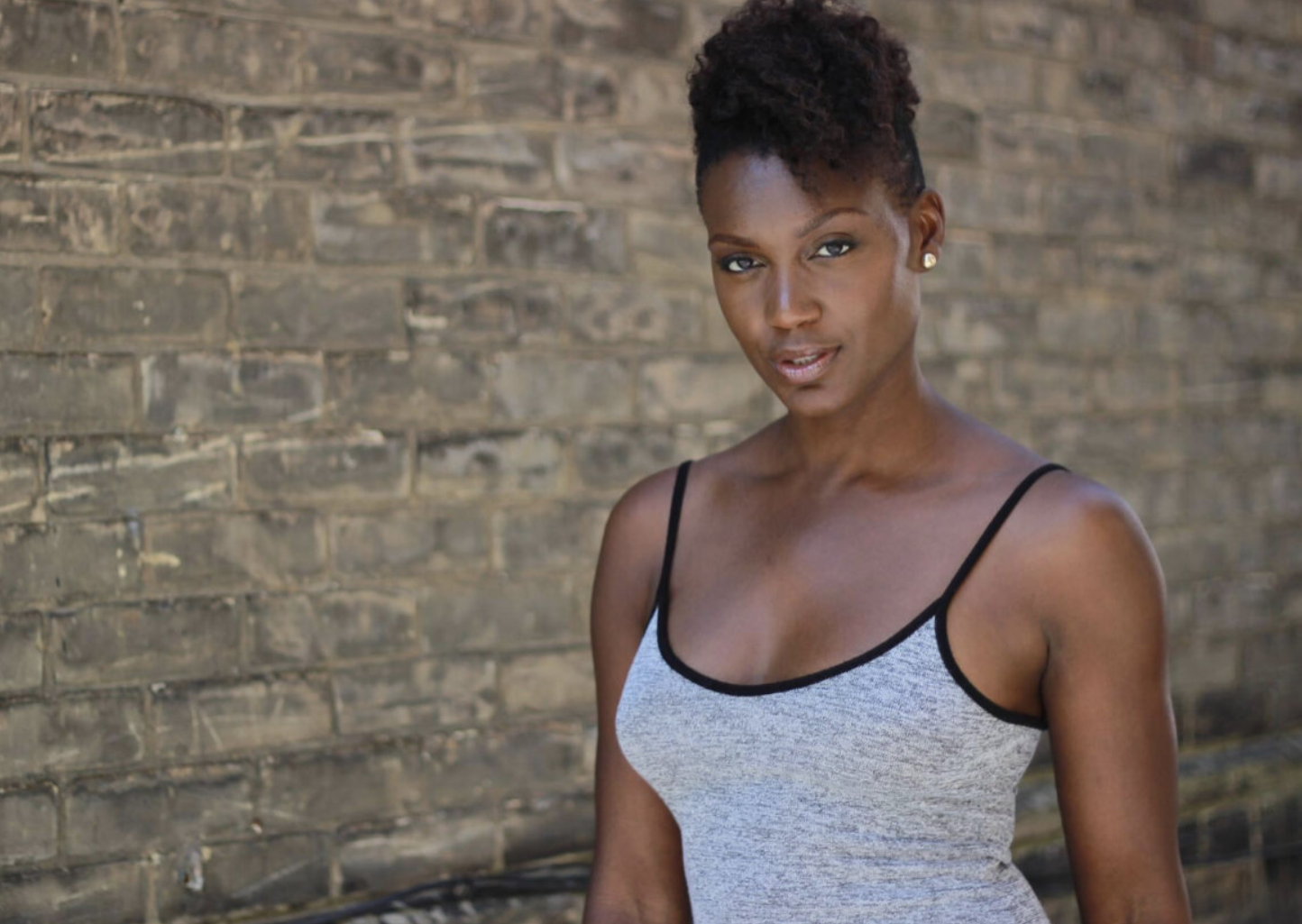 Jewelle Blackman is a Canadian actor, violinist, singer/songwriter and playwright currently on pause from Broadway as part of the Original Tony and Grammy winning Best Musical Hadestown where she originated the role of “fate”. Born and bred in Toronto, Jewelle has worked extensively in theatre, television and film across North America. She was recently featured in the film Nine Lives working alongside Jennifer Garner and Christopher Walken. Theatre credits include the Canadian companies of The Lion King, Dreamgirls, Caroline or Change and We Will Rock You, as well as three seasons at The Stratford Festival. Jewelle was recently a writer in The Musical Stage Company’s Noteworthy Program.

Lately she has been working on her musical memoir entitled I’m Not Nina paralleling her life as a Black classical musician with the life of Nina Simone.

you know my name, not my story 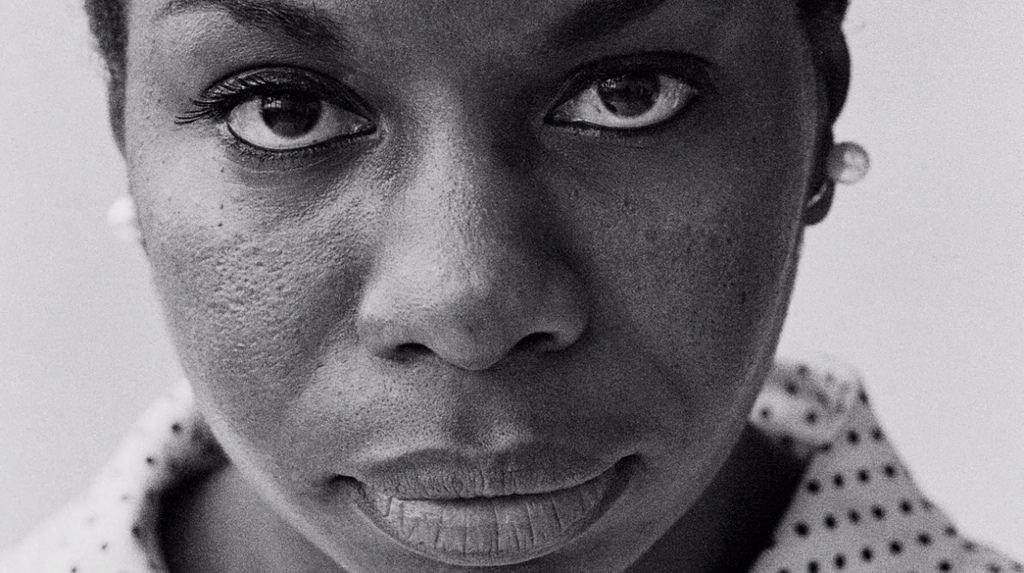 you know my name, not my story

A musical based off of Nina Simone's 'Four Women'