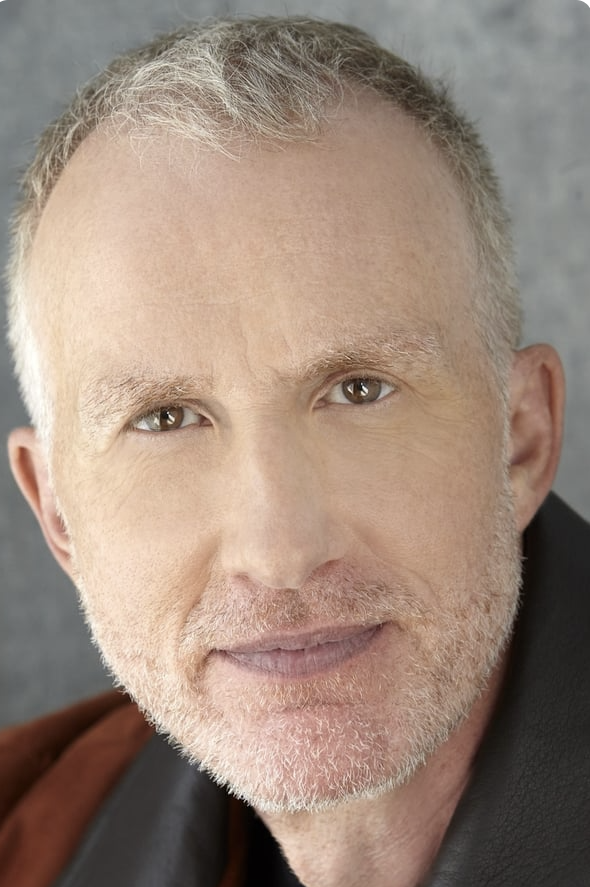 Kent Staines is proud of the work he does for described video and specifically Descriptive Video Works .

A native of Toronto, Kent has been an active member of the Canadian entertainment industry for over 25 years, having worked on both sides of the camera and in theatre as an actor, writer and producer. As a member of the LGBT arts community, Kent has starred in many notable productions (on stage in Angels in America, Poor Super Man and on screen in Queer as Folk and the Peabody Award-winning film Soldier’s Girl.) as well as having written the screenplay for Prom Queen (CTV) about the Oshawa teen who took the Catholic School Board to court for the right to take his boyfriend to his prom. Kent wrote the libretto for the musical adaptation of Prom Queen (The Louder We Get, Lyrics: Akiva Romer Segal / Music: Colleen Dauncey) which received its world premiere production at the Segal Centre in Montreal in November of 2016. It was voted one of the top five productions of 2016 by The Montreal Gazette and won the Stage West Musical Award at the 2016 Tom Hendry Awards (Playwrights Guild of Canada). It was since featured at NAMT in New York, presented at Andrew Lloyd Webber’s The Other Palace in Britain, produced as the High School project at The Grand Theatre in London, Ontario and has most recently enjoyed a second celebrated production at Theatre Calgary, which received six Broadway.com awards for the decade, including best script. 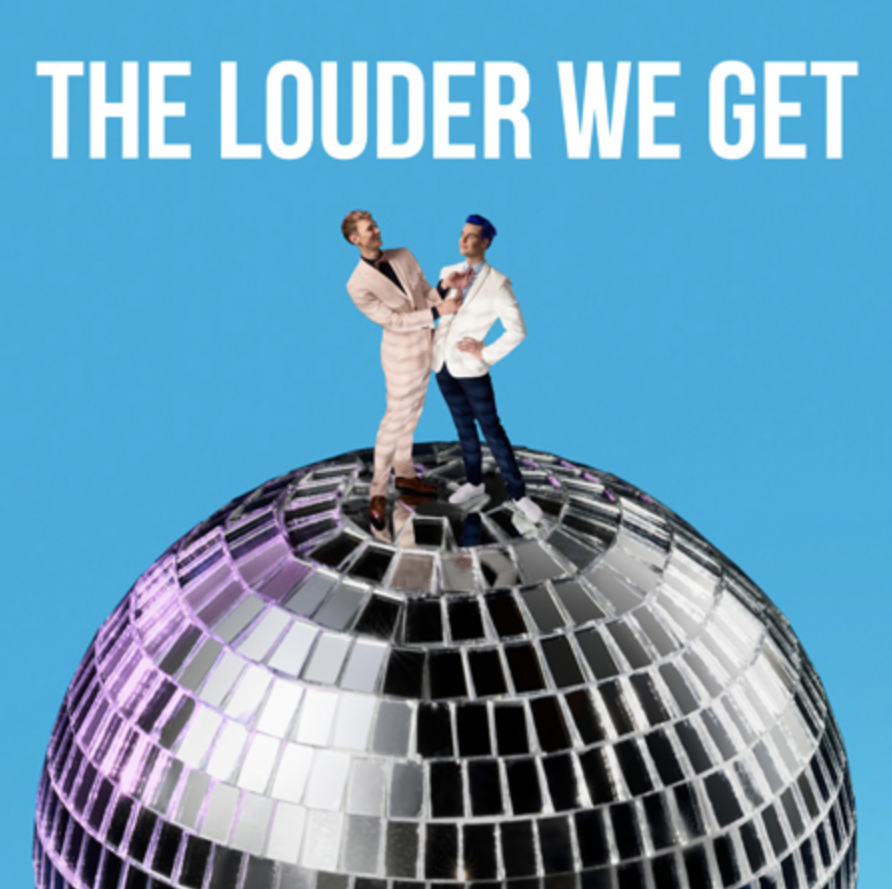 This dazzling musical follows the compelling and inspirational true story of Marc Hall as he navigates the Catholic school system to fight for his right to take his boyfriend to prom.