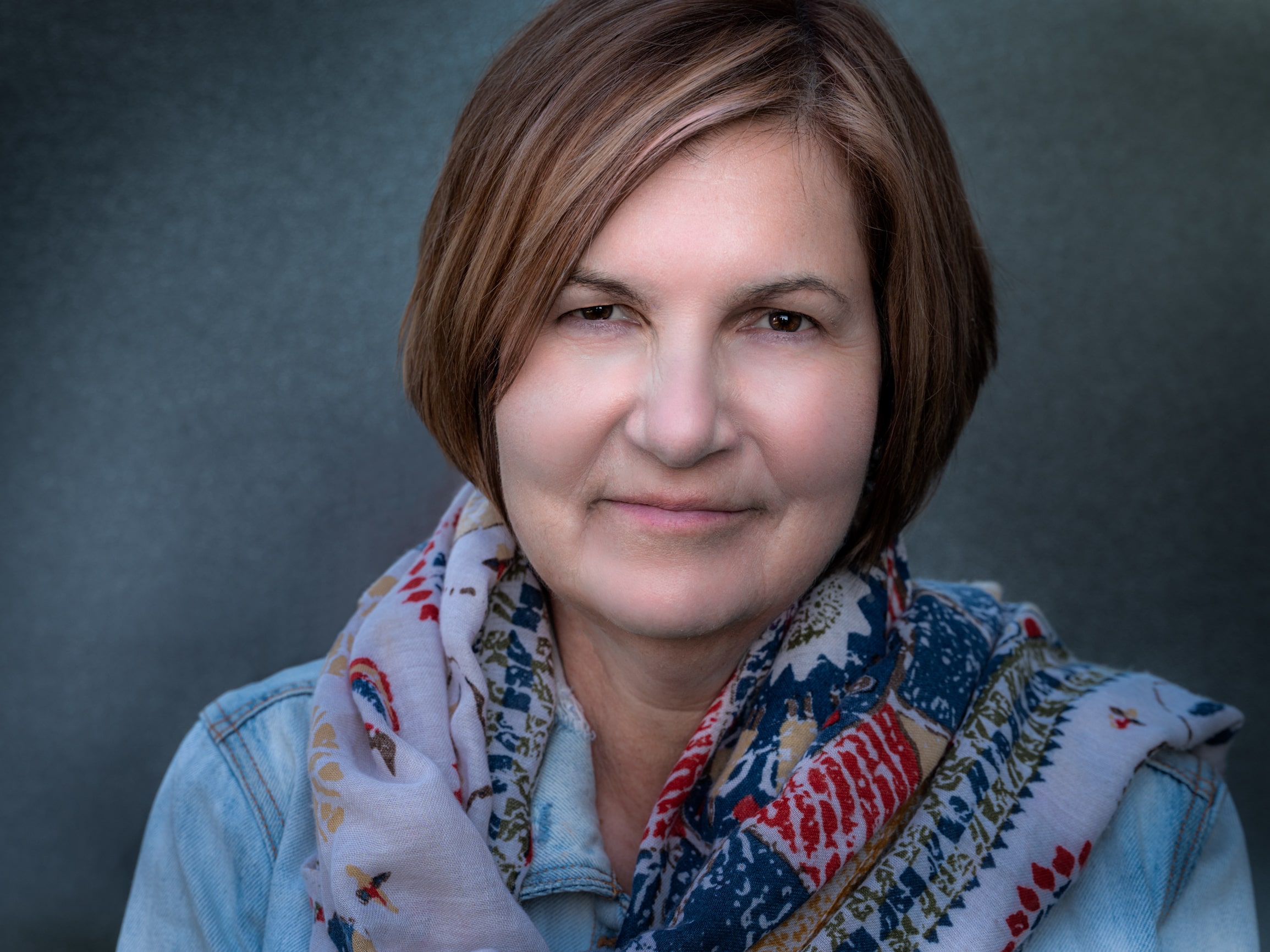 I have been a songwriter in Winnipeg for the past four decades. In the late 70s/early 80s, I wrote music and lyrics for four musical revues. In 2000, I wrote a musical called Passages and received favourable reviews. Kayla Gordon and Brenda Gorlick were involved in my Fringe show.
‍

I am currently working on a musical about the Canadian writer and poet, Elizabeth Smart. The musical delves into her personal relationships with married British poet, George Barker, and her youngest daughter, Rose (Barker’s daughter). It’s a tragic story about a woman who wants “too much” and a daughter who grows up “not getting enough.” Passions run high for all those impacted by Elizabeth, who believes love reigns supreme.