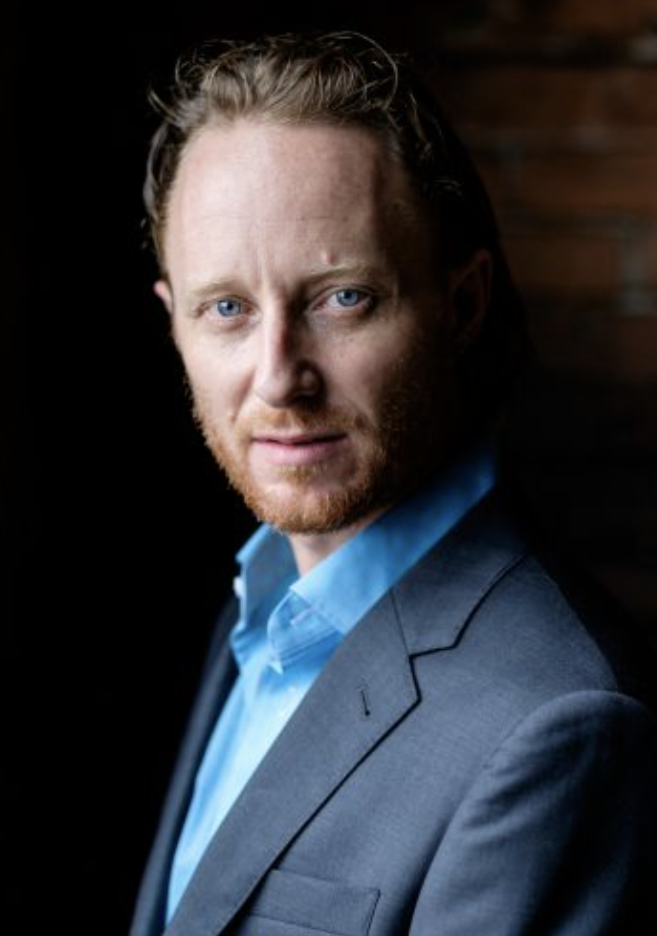 Steve Charles graduated with a degree in jazz guitar performance from Capilano University. He studied Orchestration and Composition at UBC. He speaks French, and Portuguese and plays soccer with passion.

He has worked as a musical director, composer and musician with The Vancouver Playhouse, the Arts Club, Bard on the Beach, Manitoba Theatre Centre, The Shameless Hussies, The Firehall Arts Centre, VACT, the Cultch, Main Street Theatre, Musical Theatre Works, The Only Animal, Fugue Theatre, T.U.T.S., Theatre Conspiracy, Mortal Coil, North Shore Light Opera, Tryptych Theatre, Massey Theatre, Boca del Lupo, and Third Street Theatre. He works extensively with Tracey Power in their own company, The Escape Artists. The past few years he’s played at Folk Festivals, Fringe Festivals and Jazz Festivals across Canada, the U.S., and Europe with bands The Fugitives, Petunia, and others. He produced Whiskey Hollow Bound, a compilation CD of local Bluegrass and Old-time music. He has toured the UK and Europe extensively with alt-bluegrass band Viper Central. He music directs Galala on TV Unis and Pacifique en Chanson annually. He works extensively in the Vancouver theatre community as a composer, music director and sound designer. He is in demand as a performer and recording artist for his versatile musicality and as a multi-instrumentalist. 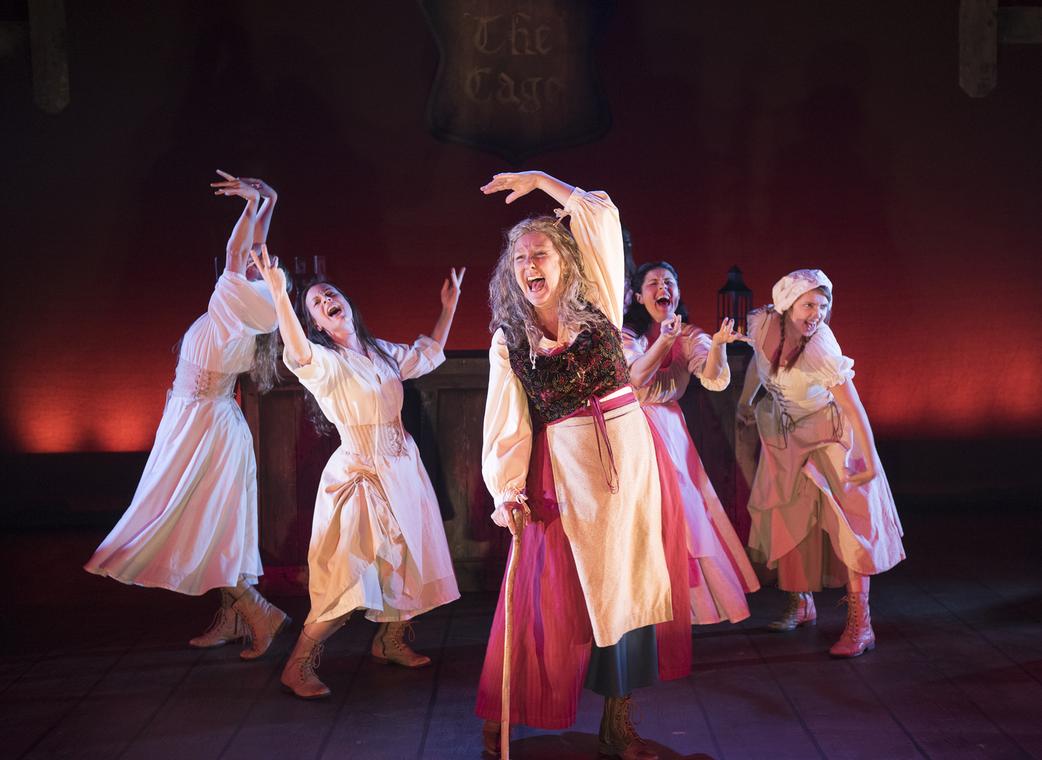 The Bard’s daughter's aspirations awaken as she leads a group of women in something secret, subversive, and illegal: the staging of a play. 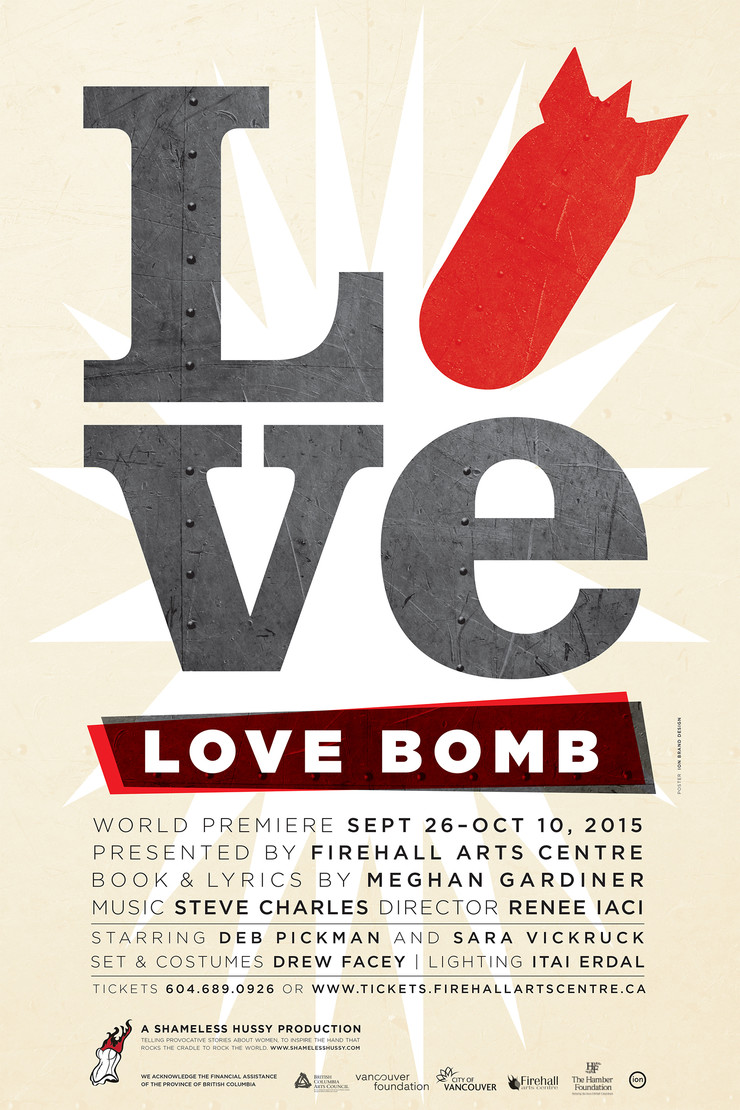