No items found.
Toronto, ON
Contact MeContact my agent 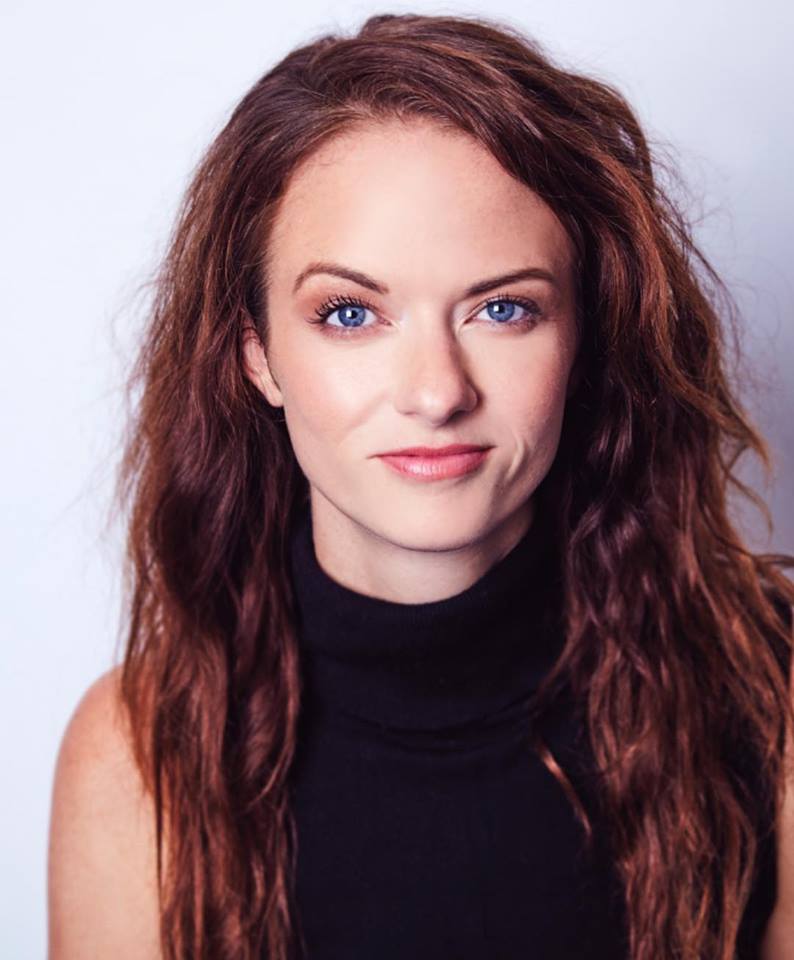 Some of her favourite past works include Be Kind, Rewind (with Barbara Johnston/ Randolph Theatre, Edge of the Sky Theatre, Toronto Fringe 2019),  The Crack of Doom or: How I Learned to Love the Meteor (with Matt Bernard/Bravo Academy, 2018/ Yellow Door Theatre, 2019/ Eden High School/Toronto Fringe 2020/ Lamar High School, Austin Texas, 2021 ), The Power of One ( with Julie Tepperman/ Regent Park and Musical Stage Company/ 2020),  and The Carrette Sisters (with Rose Napoli/ The Musical Stage Company). Wilde has composed and arranged for Sheridan College, Spectrum Music, Musicata Hamilton’s Voices, Regent Park’s “The Journey” project, The Guelph Youth Choir, The Wexford Gleeks and Musical Stage’s Make Me a Song and Noteworthy projects.

Wilde is an accomplished songwriter. Her original music has been heard on stages and radio programs across Canada, and on TV shows like CBC’s Heartland and Kim’s Convenience.

As a singer, guitarist, and keyboardist, Wilde plays regularly with folk band Dirty Dishes, indie band Ghost Caravan, and Wannabe: A Spice Girls Tribute, the legendary pop band she co-founded that has toured internationally and shared stages with artists like Mase, Aqua, and 98 Degrees, to name a few!

During the Pandemic, Wilde has been a creative consultant in the development of a new summer festival on Prince Edward Island. She appeared there last year as musical director and bass player in A Closer Walk with Patsy Cline.

Wilde is currently working towards her Masters in Composition at York University.