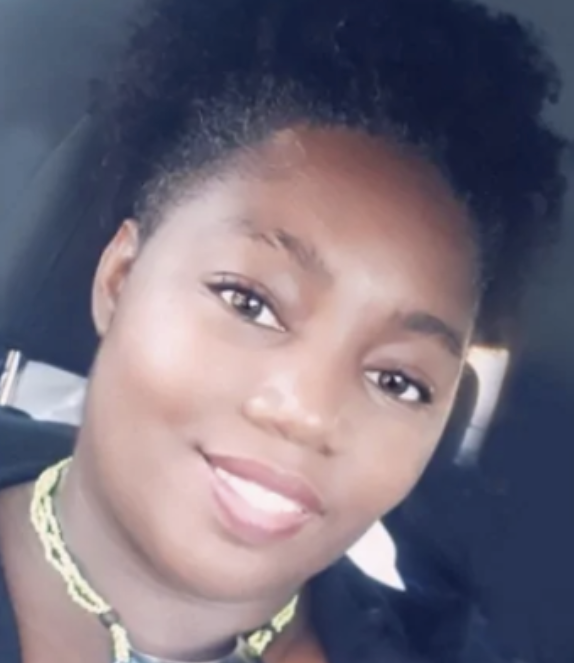 Tara Lynn Taylor is the co-founder and festival director for The Emerging Lens Film Festival. She is a filmmaker, playwright, actress, multidisciplinary artist, singer and licensed hairstylist.

Tara has worked in the film industry as a whole for 19 years in various roles behind and in front of the camera. She is the vice-chair and Diversity & Inclusive Committee team lead of the Link Performing Arts Society (a new arts, entertainment and production hub in Downtown Halifax). She serves as a Board Member for Centre for Art Tapes, Screen Nova Scotia and the Bus Stop Theatre. She is currently a member of AFCOOP, Theatre Nova Scotia, PERFORM Nova Scotia and the Bus Stop Theatre. Tara is a graduate of the Centre for Art Tapes’ media scholarship program. Tara has screened her short films in various places, has cast local talent in features and TV shows, and has co-coordinated youth media arts March Break Video Camps. Tara has also produced and in some cases starred in, Dreamgirls, The Color Purple and The Wiz, wrote an original musical about the life of Viola Desmond staged at The Spatz theatre in 2018, Dartmouth Players Theatre in 2019 and she is currently writing her new musical works entitled, Hood Habits and Love, Peace and Hairgrease in the playwrights Unit under Eastern Front Theatre. 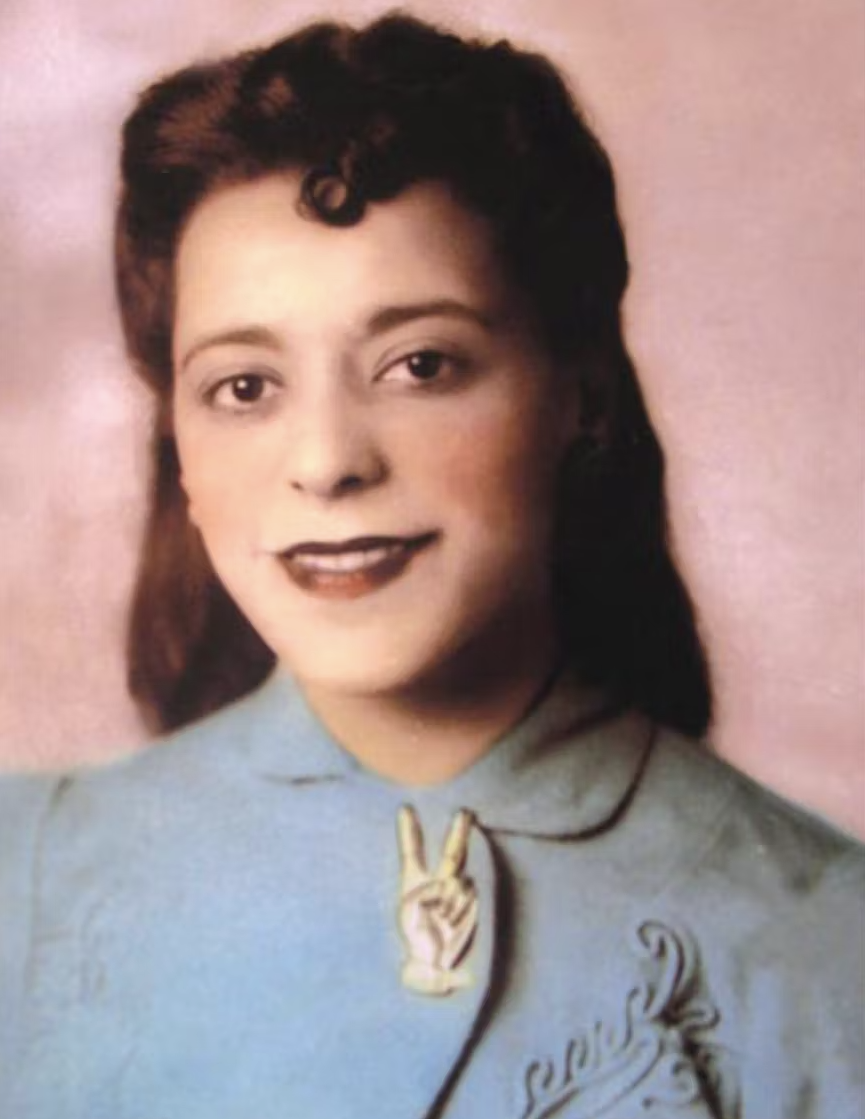 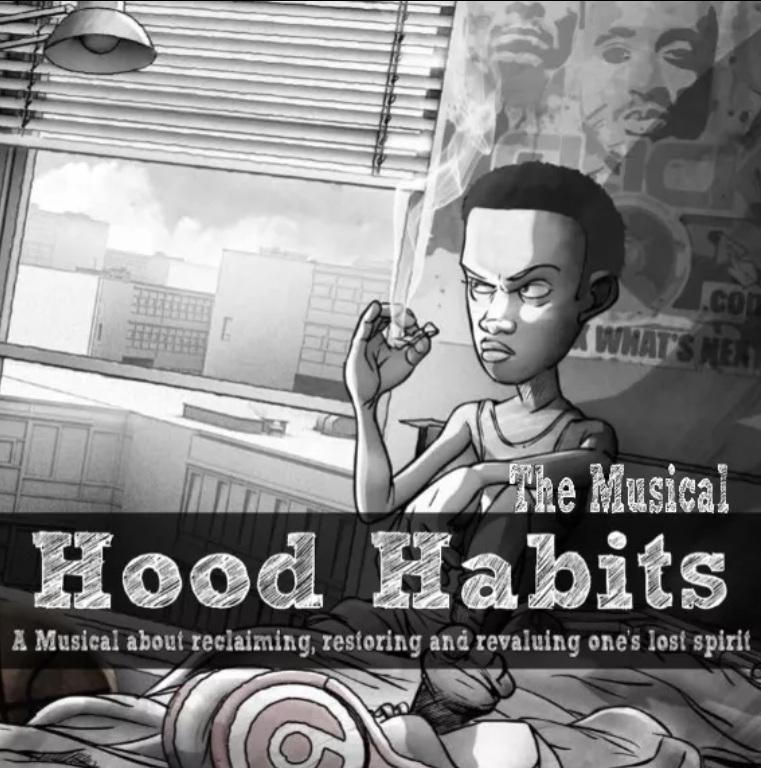 Hood Habits is the graphic true story of inner city realities and proof that if given a chance; given opportunities and unconditional love, the human spirit will soar like an eagle.