30’s, handsome and swashbuckling, successful pirate; yet Anne is the perfect partner and he becomes her mentor.

17, we first me her disguised as a boy. She comes to love Jack and he her.

Captain of the Codicil, a tyrant.

He loves being hated, the wealthiest planter in the colony, Anne’s fiancé. He wants her for reasons of passion and possession. He’ll possess her until she bores him. He has been widowed 5 times.

Captain of the Royal Navy Flotilla. Waiting for that great battle that’ll make his name.

Older, outfitter to the colony, pirates and everybody else. Her stock recycles.

The law in the colony. He serves, not always willingly, the interests of the planters. (Also Ensemble) 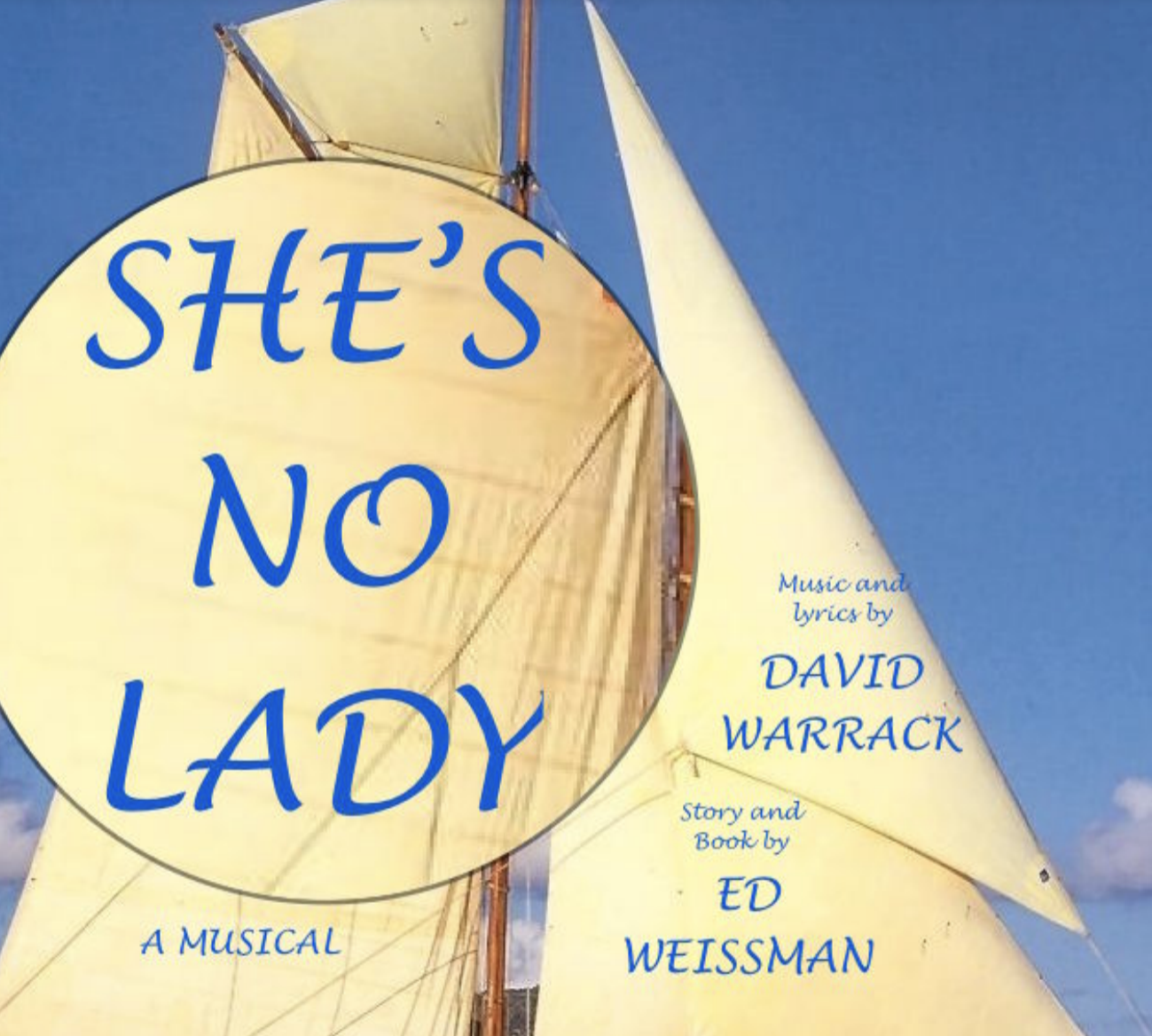 This show is about ESCAPE - escaping a curdled paradise and growing up.