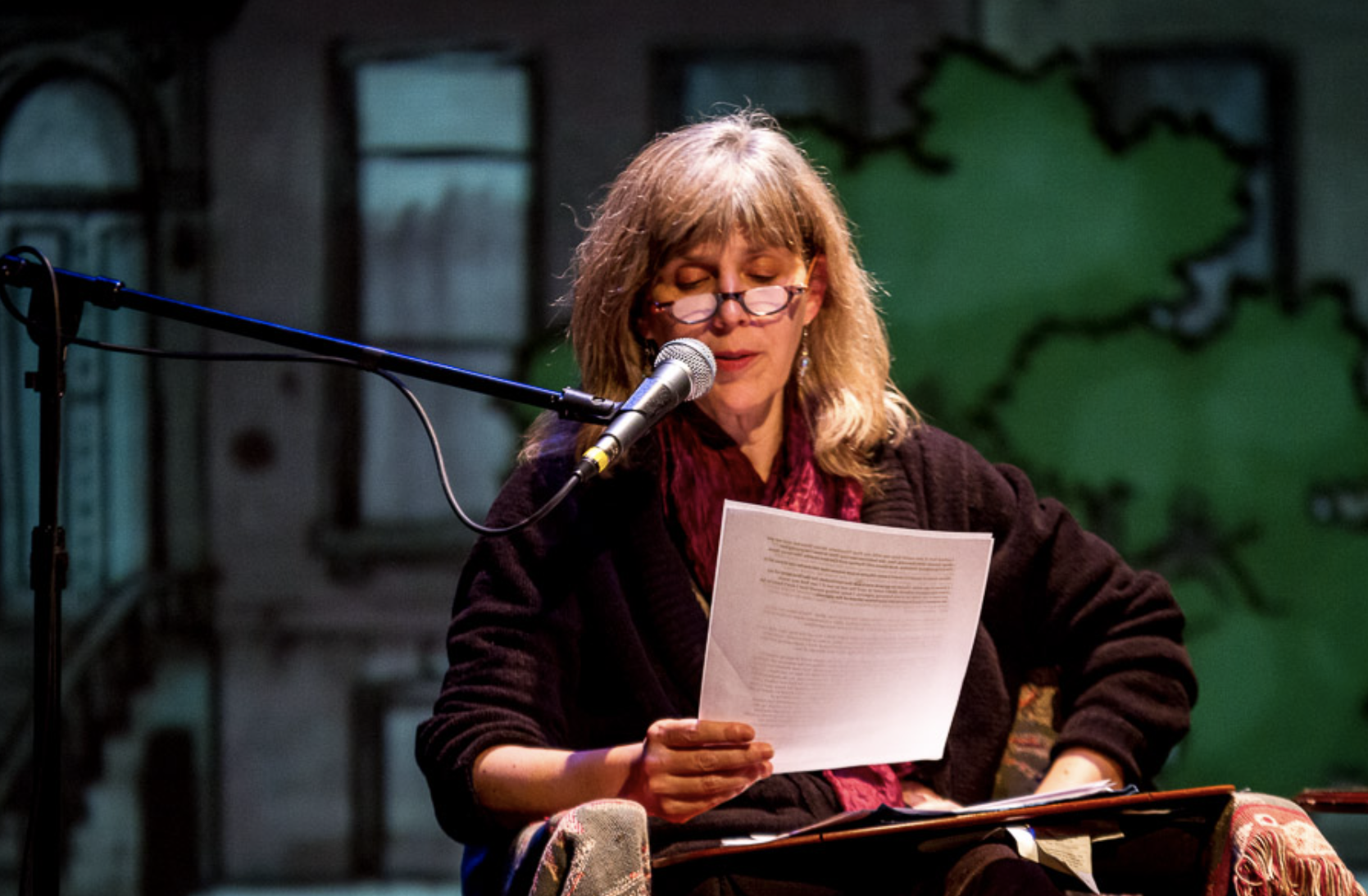 In addition to her work as a writer, Dorothy has worked as a sound designer and composer for a number of theatre productions – also garnering award nominations. She contributed to the score of The Heretics, a documentary about the creators of the magazine Heresies. The Heretics premiered at the Museum of Modern Art. It was a thrill and an honour to be involved. In addition to her writing and composing work, Dorothy plays and teaches music. She is in the process of writing a new play and a new musical.

A musical about love, friendship, urban life and what it means to be human.