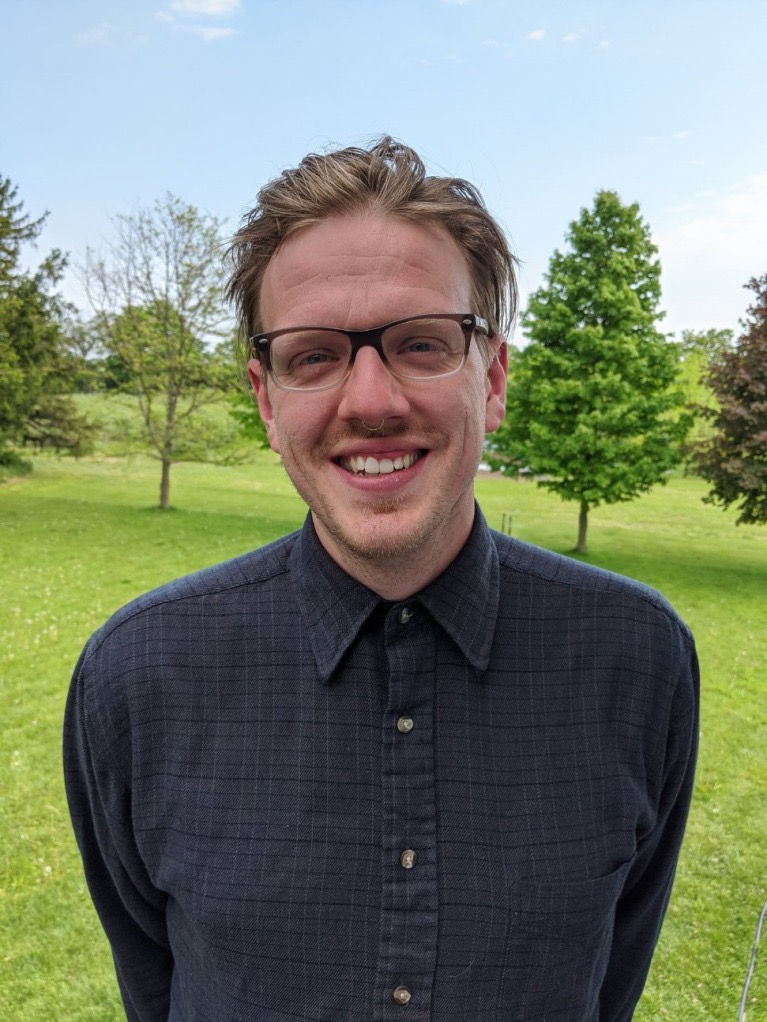 Johnny Wideman is a playwright and short storyist, dramaturg, actor, and facilitator. He received his Honours Bachelor of Arts in Drama from the University of Waterloo, where he was awarded the 2015 Distinguished Alumni Award for his work in Theatre.

In June of 2011, he founded the grass-roots social justice theatre company, Theatre of the Beat, which produces site-responsive works in under-artsed communities. In 2012, Wideman’s screenplay GODART was awarded "Best Low-Budget Feature Film" at the Toronto Independent Film Festival and “Official Selection” at the Polish Independent Film Festival. As a playwright, Wideman’s plays work has been performed over 260 times throughout the U.S. and across Canada, including: This Prison or: He came Through the Floor, Gadfly: Sam Steiner Dodges the Draft, Forgiven/Forgotten, A Bicycle Built for Two, This Will Lead to Dancing, and Yellow Bellies. As a storyteller, he founded Full Bodied Short Stories in 2014, a unique storytelling and food pairing event, and in 2017, he published a collection of short stories and poems called To Aid Digestion, and Endurance Test, reflections on the unconventional lives of 3 professional dancers, in 2020.

Wideman lives in Stouffville, ON in the Das Farm Haus Community with his partner Leah, and fellow community members.

A heartwarming musical that tells the story of a young girl whose courage inspired a village, and whose song became an anthem for peace.