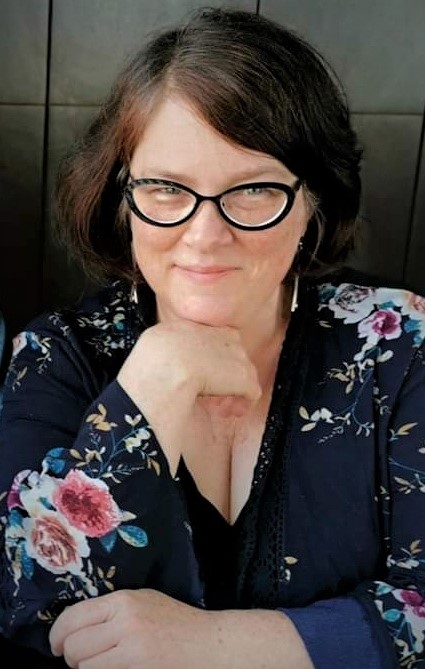 Kelley Jo Burke is an award-winning playwright, creative nonfiction writer and documentarian, a professor of theatre and creative-writing, and was for many years host of CBC Radio’s SoundXchange.  (For complete employment history, see final section C.V.)

Her latest book is: Wreck: A Very Anxious Memoir from Radiant Press.

She was the 2017 winner (with composer Jeffery Straker) of Playwright Guild of Canada’s national Best New Musical Award for Us, which premiered at the Globe Theatre Feb 28 of 2018 directed by Valerie Pearson.  Her other recent plays which have been been produced and published in Canada, and around the world, including The Lucky Ones,  Somewhere, Sask., Ducks on the Moon (Hagios), The Selkie Wife (Scirocco), Jane's Thumb (Signature), and Charming and Rose: True Love (Blizzard).

Her new musical The Curst, whose world premiere was scuttled by COVID, will be coming to Dancing Sky Theatre asap.
She is is also a director, dramaturge and editor. Her latest editing project, Glass Beads by the wonderful Dawn Dumont, won the 2018 Saskatchewan Book Award for Fiction, and is nominated for the national Danuta Gleed Award for best new Canadian collection of short fiction. A recent favorite project was the audio version of the great Jean Okimasis' Cree: Language of the Plains.

She was 2009 winner of the Saskatchewan Lieutenant-Governor’s Award for Leadership in the Arts, the 2009 City of Regina Writing Award (her third time receiving that award), and the 2008 Saskatoon and Area Theatre Award for Playwriting. 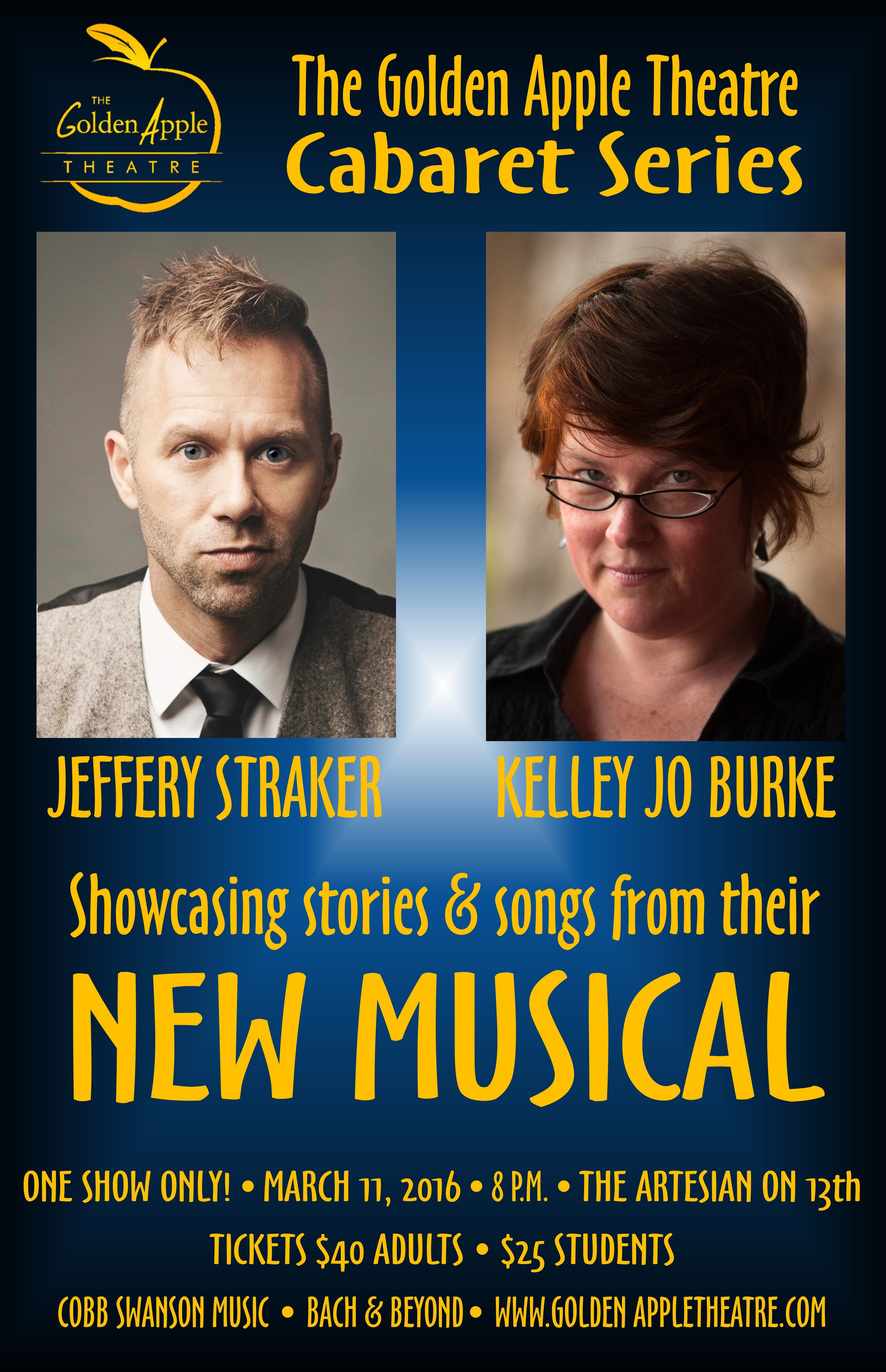 An uplifting four-hander musical about “coming in"—finding acceptance within yourself and in your community. Set at a three day summer camp for LGBTQ+++ youth called Camp-Us.