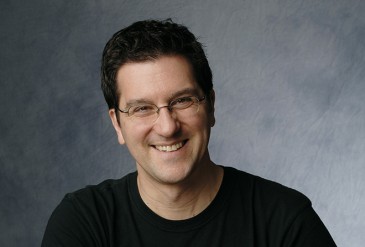 In addition to his work as a writer, Paul is also a music director/conductor. Paul received his BM and Performer's Certificate from the Eastman School of Music, and his MM and DMA from the Manhattan School of Music. 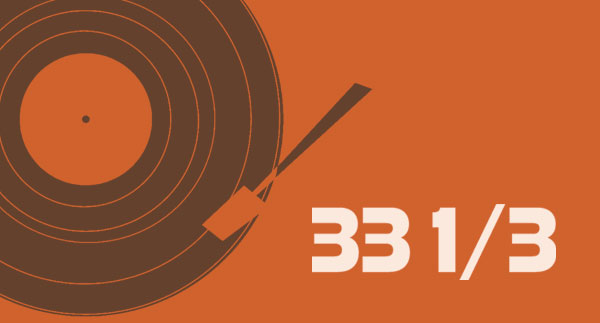 33 1/3 is about the magical power of records. It's about lying on the shag carpet of your bedroom floor and being inspired to rebel, to love, to dream 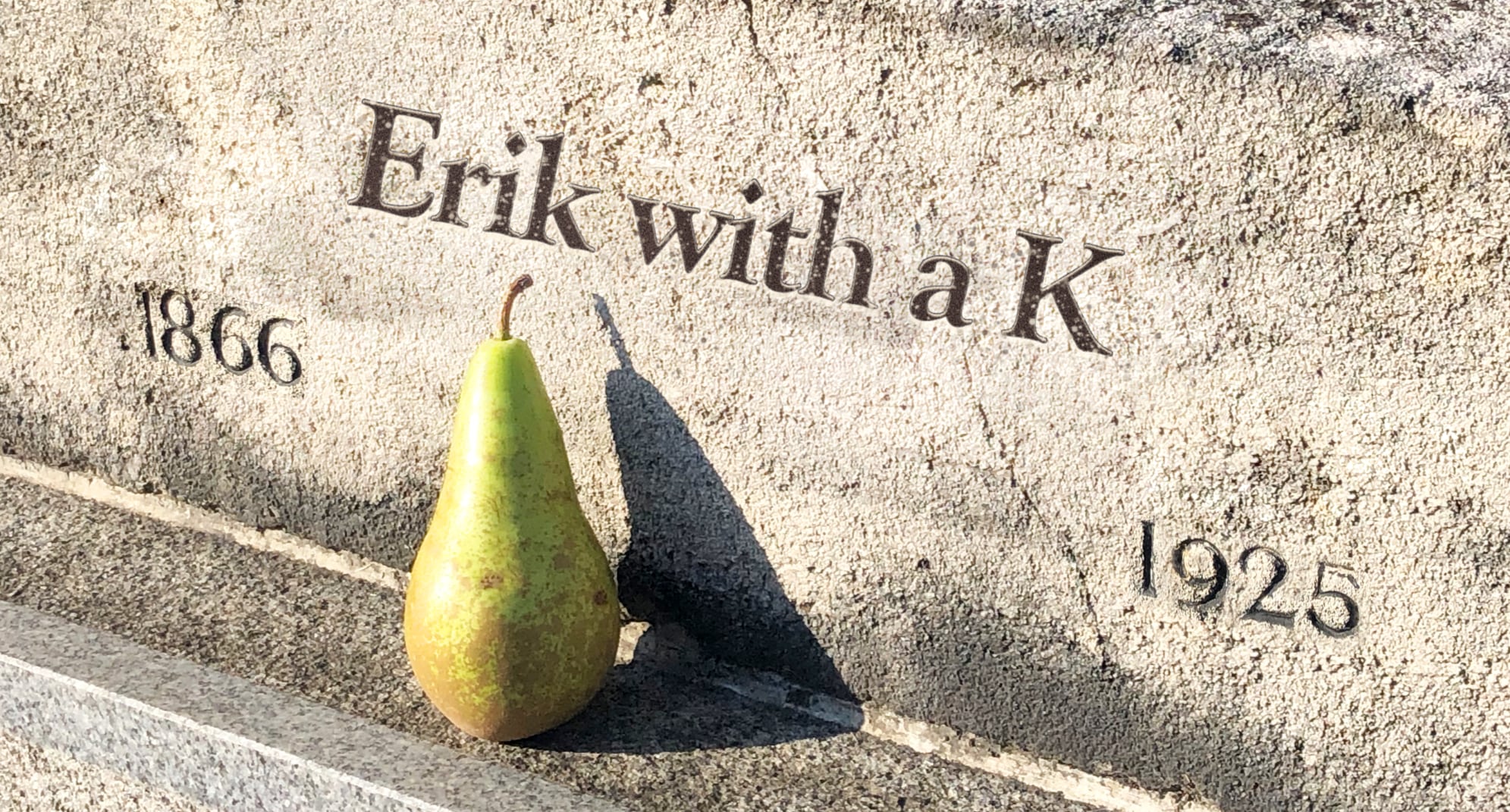 Erik with a K

Erik with a K is a story about change. How people--how artists--embrace or resist change. 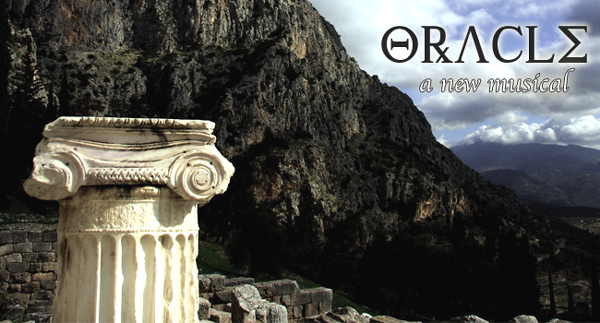 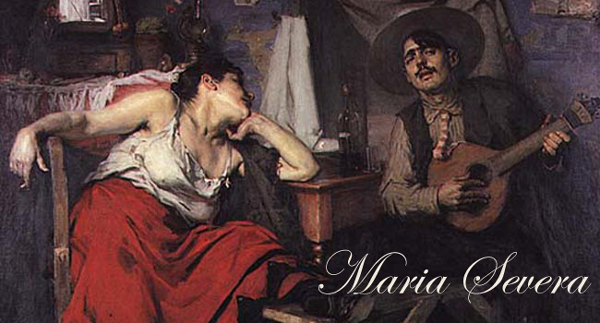 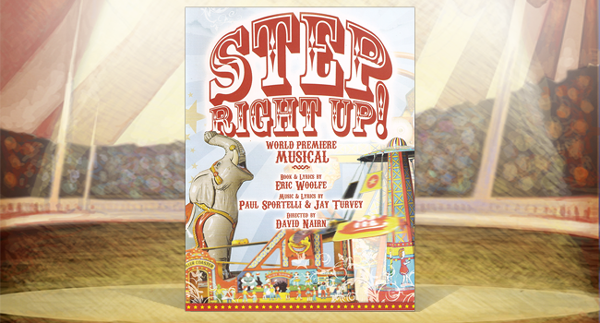 Todd and Myrna own a small General Store in Lucan, but Todd has dreams of a bigger life. 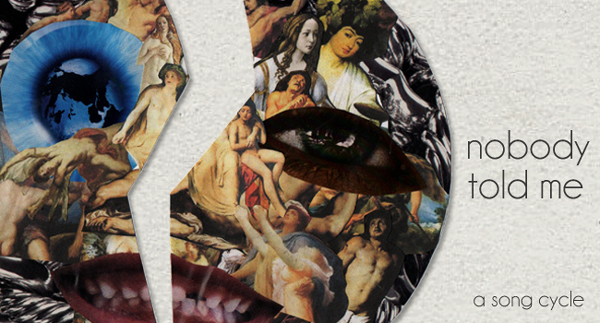 A cycle of songs about growing up, love, loss, sex and romance. 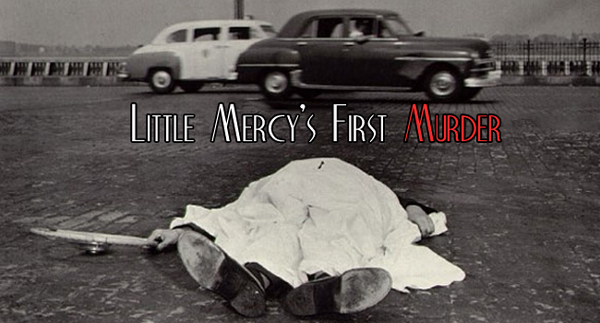 A hard-boiled 1940's Manhattan newspaperman, sent to photograph a crime scene, goes on the lam with the suspect. 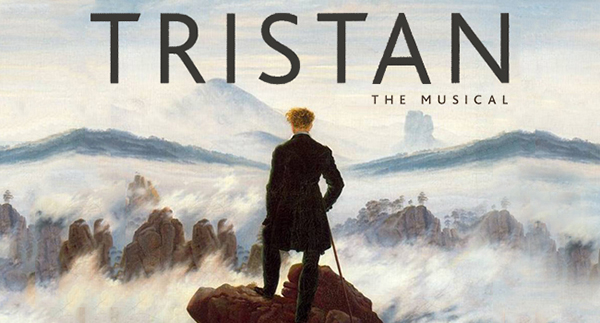 Tristan, inspired by a story by Thomas Mann, takes place at Einfried, a spa/sanitorium in the German Alps in 1903.